As the train left Kirkdale station it passed swiftly under Stanley Road. When it emerged on the other side the ground suddenly seemed to fall away and there was a sensation of travelling on an embankment high above the dense industrial landscape of the lower Everton Valley. Crossing the Leeds-Liverpool canal you could see the steel pylons that straddled its banks, marching and weaving their way to Bootle… then beyond that and even further below, another railway, a goods line, tunnelled its way to the docks. To the left, on the rise of the hill, there was Tillotsons Ltd, then over to the right Tate and Lyle, the Bibby Line building and the docks, where the huge cargo ships, barely visible behind the massive bonded warehouses, were berthed. Finally, and always surprisingly, as the journey neared its end, the Mammoth – for many years the largest crane in the world – would come into view. Amongst all this physical drama a row of huge cylindrical silos would scent the scene with the sweet smell of stored grain and hops.

This train-ride into the city became the perfect antidote to suburban Maghull on the north side of the green belt.

I realised many years later that the memory of this journey, in a more innocent life, whilst travelling to Liverpool, has a profound resonance for me. It was an experience that someday I would try and decipher – in my case by making sculpture.

In someway all my work attempts to deal with physical and emotional experience. These sensations and memories are in their essence particular, subtle and difficult to isolate.

Stephen Lewis is a sculptor who has exhibited widely in the United Kingdom and Europe. He studied at Manchester Polytechnic and later at the Jan Van Eyck Academie in Maastricht. He has works in private and public collections including the Hepworth Gallery Wakefield in the UK, and in Norway, Luxembourg, France, Germany the United States and Canada. 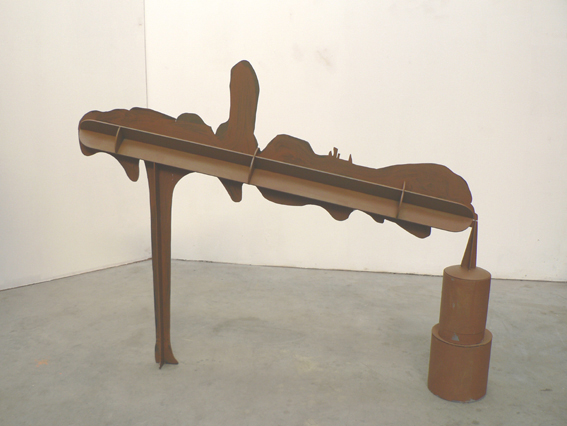 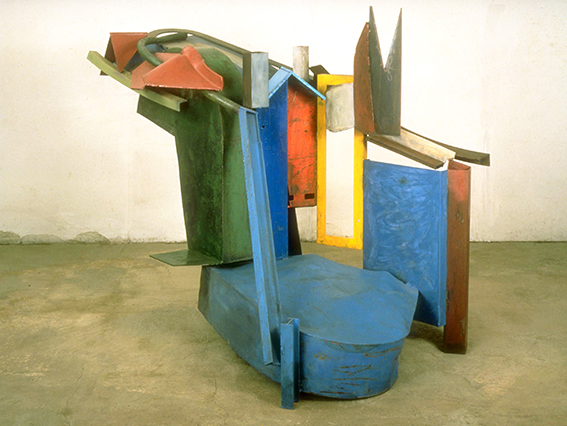